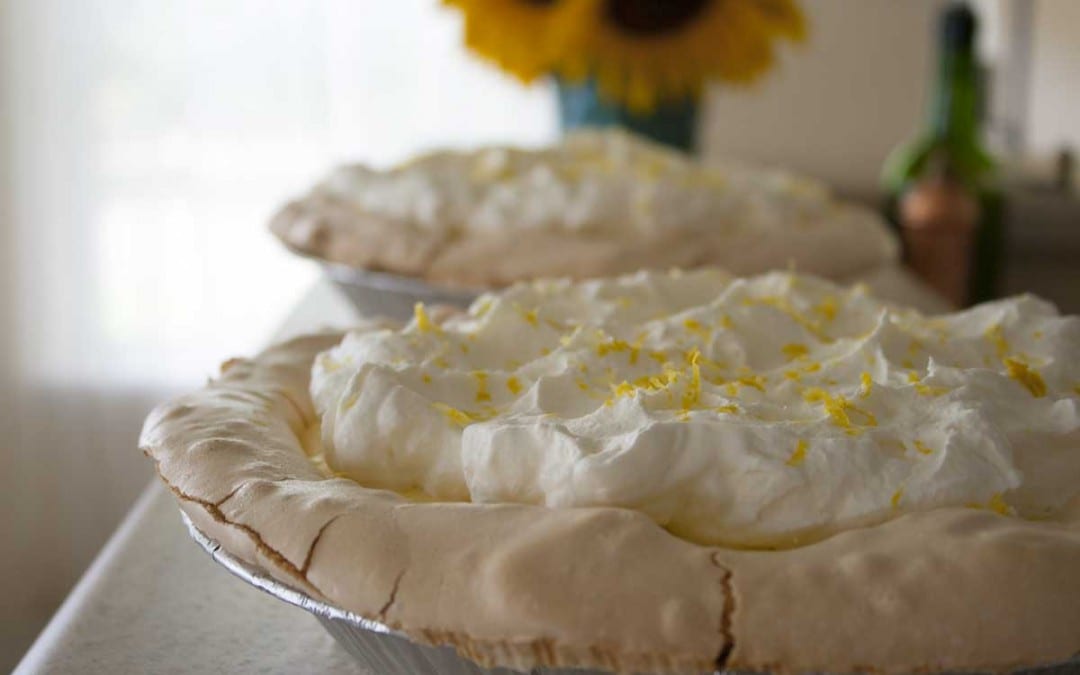 José loves lemons. And when he saw a take on Lemon Meringue pie he was inspired. Ding! Eggs, butter, lemons and cream. How could it get any better? Well, as it turns out, the original recipe needed a little tweaking. Here’s how he fixed it.

It sounded perfect: replace an often-disappointing sometimes-soggy crust with crisp light meringue for a sublime difference. But the first two attempts resulted in a soft, disappointing, filling. Not quite runny – but very slumpy. We blamed it on the Texas heat, but the truth is the filling needed to be firmer. And short of taking hours to adapt Thomas Keller’s delicious lemon sabayon, which is a little too tart for this, José thought a little gelatin might do the trick. It turns out he is spot on. Try this recipe for a light take on boring lemon meringue pie.

On another note: this will be our last post from the original shithole kitchen. We move to a new house in a week or so and our kitchen is getting an upgrade. While still small, it’s a much nicer kitchen and it seems a little wrong to call it a shithole – but it’s still OUR kitchen – so the name sticks. We’re excited! Now go make pie! 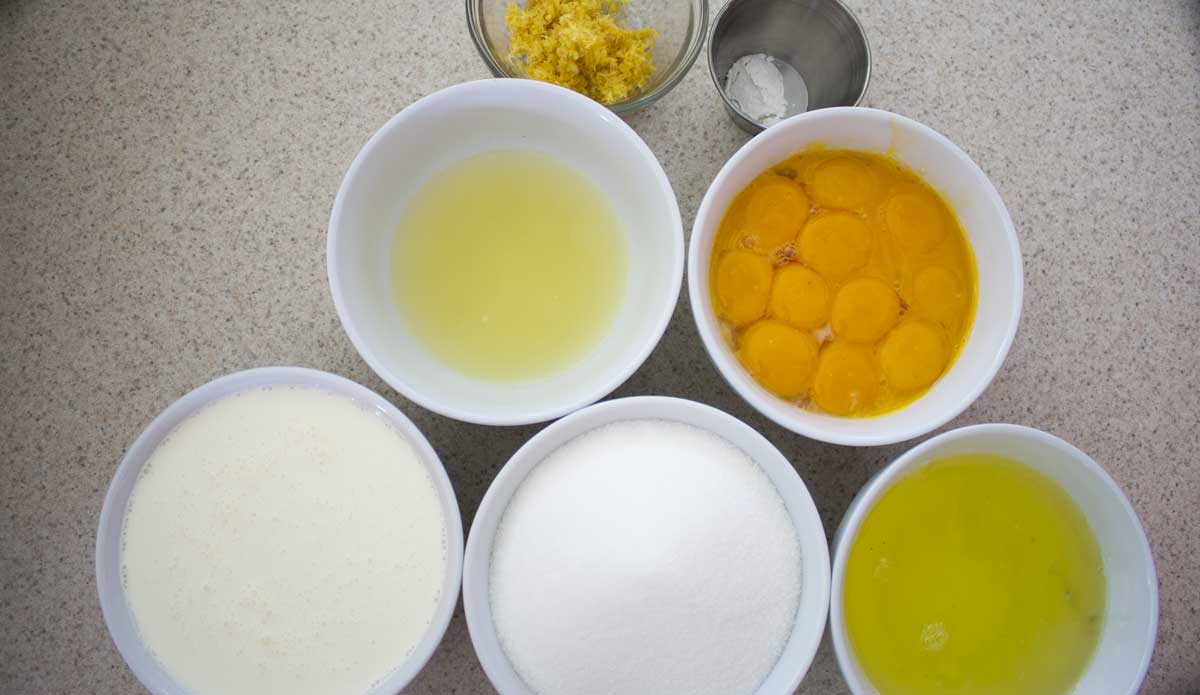 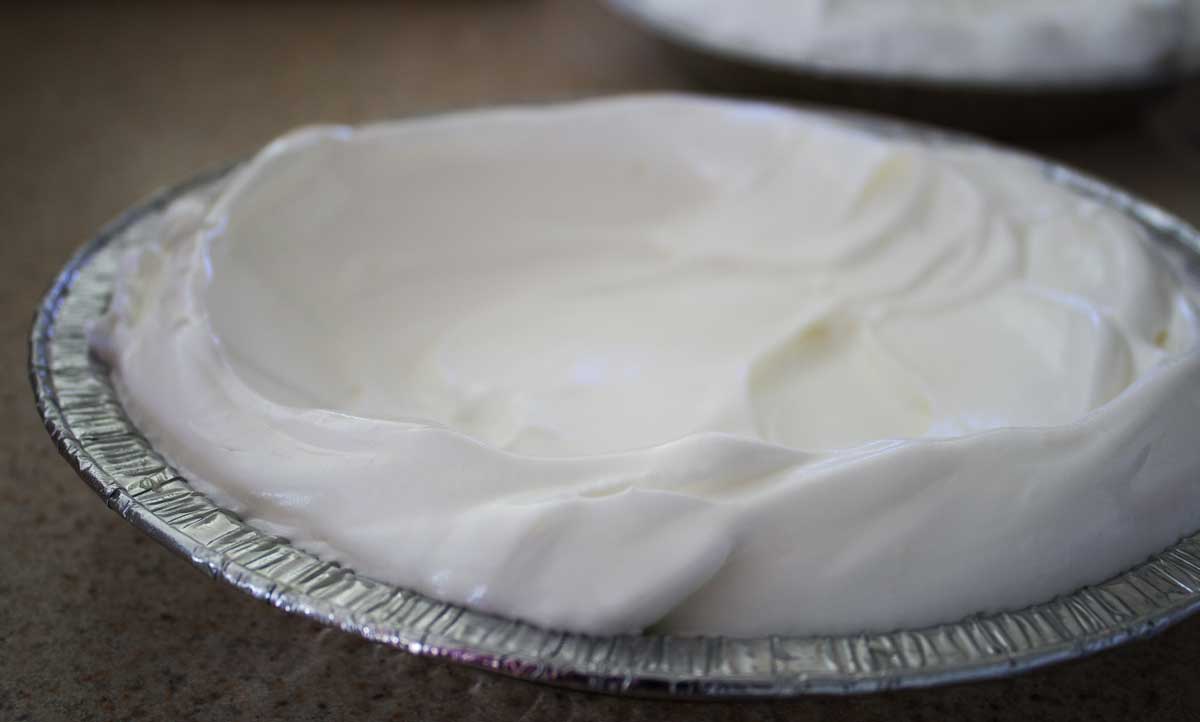 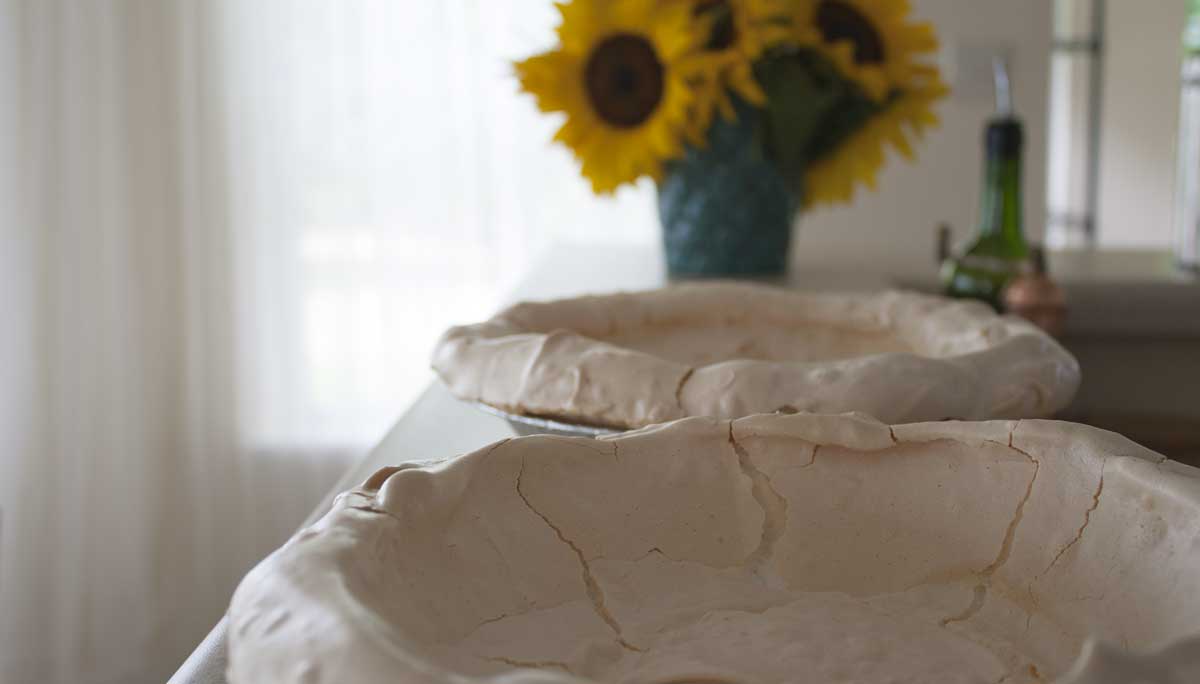 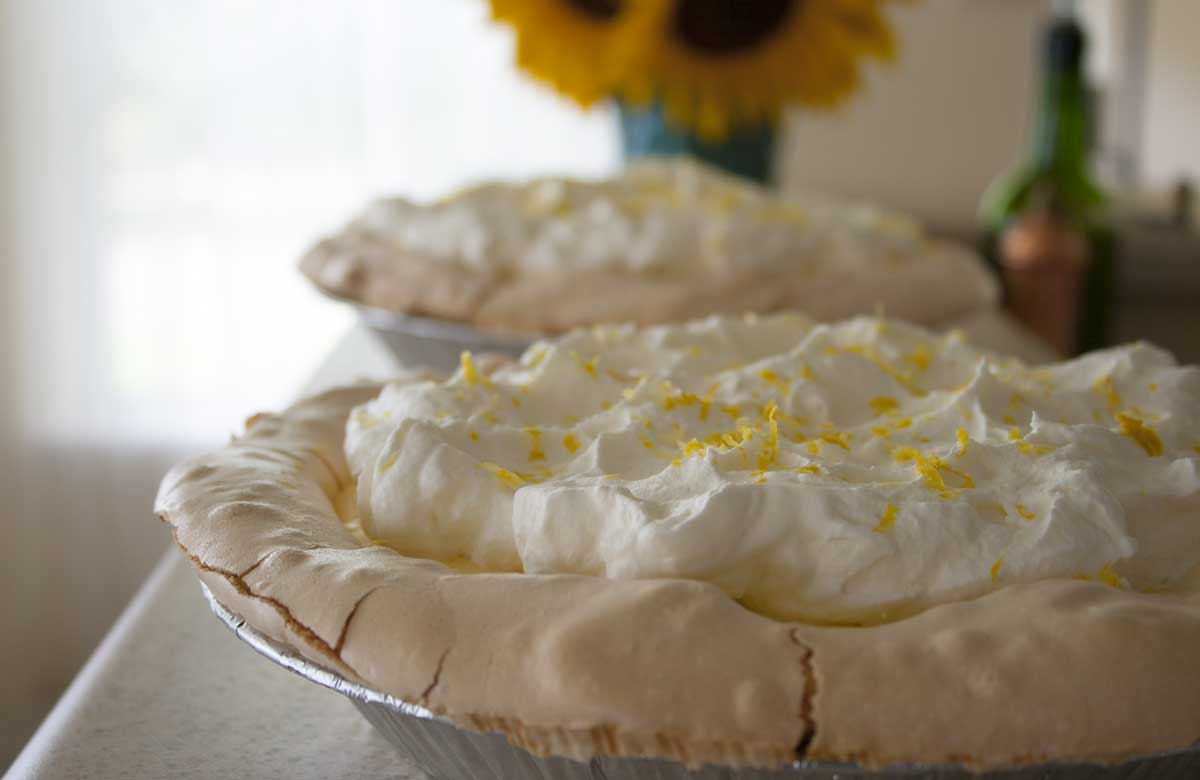