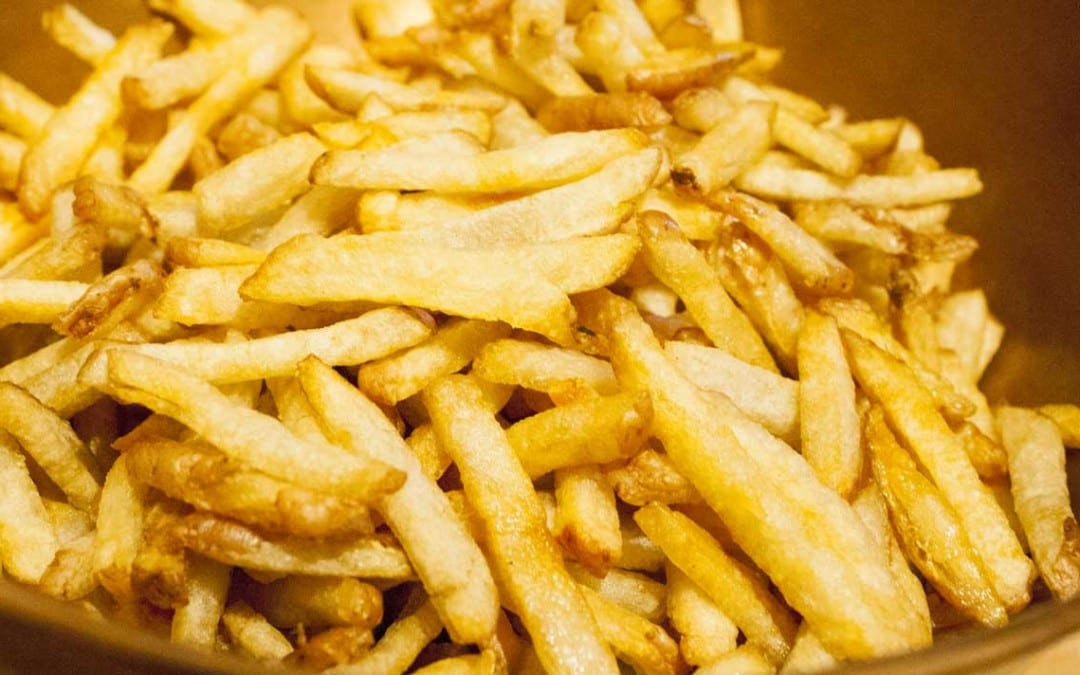 So, there appears to be a theme developing with our current explorations. This is the second recipe we’ve posted that has been fermented or pickled. And it’s not going to be the last. There’s at least one more recipe we’ll share that required creating a funky smelling mixture before it was ‘food’.

I’m not a big french fry fan. It’s not a post-9/11-patriotic thing: I just find them to be sort of one note. If you didn’t add salt or ketchup or some other acid you probably would never eat a french fry. But, then again, would you really eat a potato in any preparation without adding something?

These are particularly nice because the fermenting process provided a tanginess that doesn’t really need a condiment and the finished fries are super crispy. Give them a try. But don’t be alarmed by what happens in the fermenting jar. Check the photos below for an idea of what to expect.

Also, while the name of this recipe is Pickled French Fries – they are not, in the truest sense of the word – pickled since there’s no vinegar and they’re not preserved in any way. More accurately, the potatoes are fermented. Much like kimchi (but without burying them for a year). Sadly, despite the alliteration, Fermented French Fries just doesn’t sound appealing. So, they’re called Pickled French Fries. 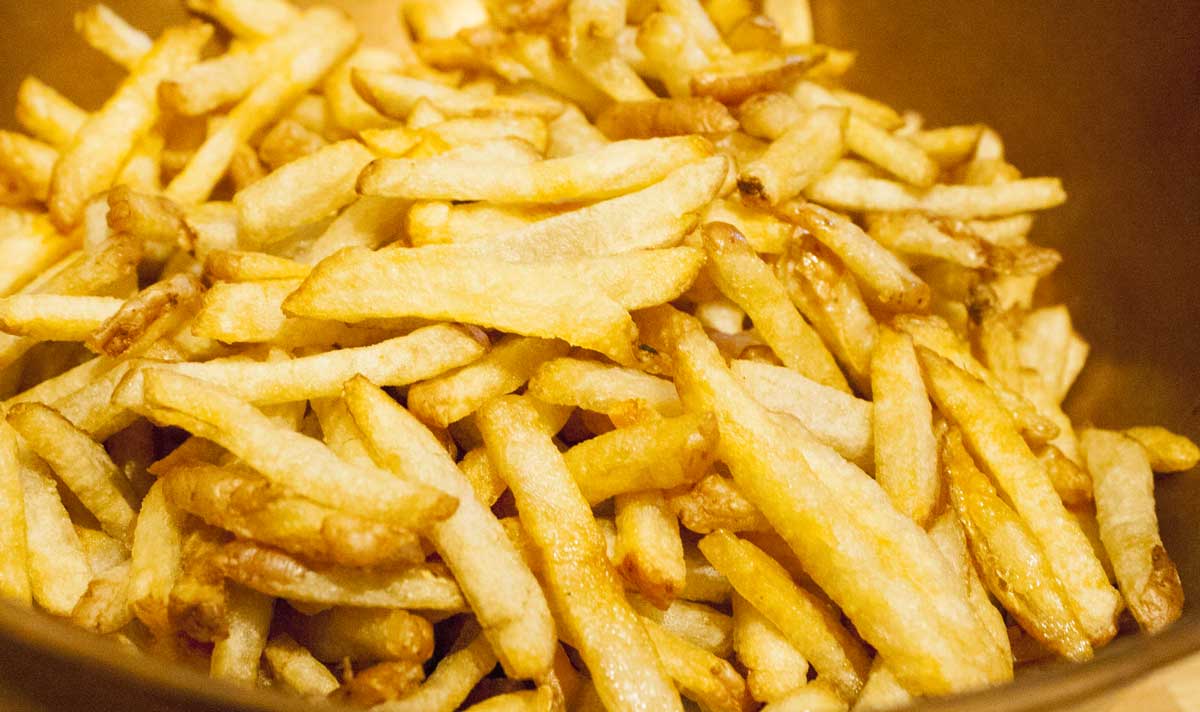 * Need non-chlorinated water? IF your municipality uses chlorine and not chloramine you can leave tap water on the counter overnight and the majority of chlorine will dissipate. Austin (where we live) uses chloramine. Chloramine can only be removed by filtering or chemical additions. A Brita filter removes enough chloramine to make our water safe for fermentation. YMMV: You may need to buy bottled water.

We don’t normally salt these since the brining does such a great job of adding flavor. If you routinely salt your fries taste these before you unleash the salt. 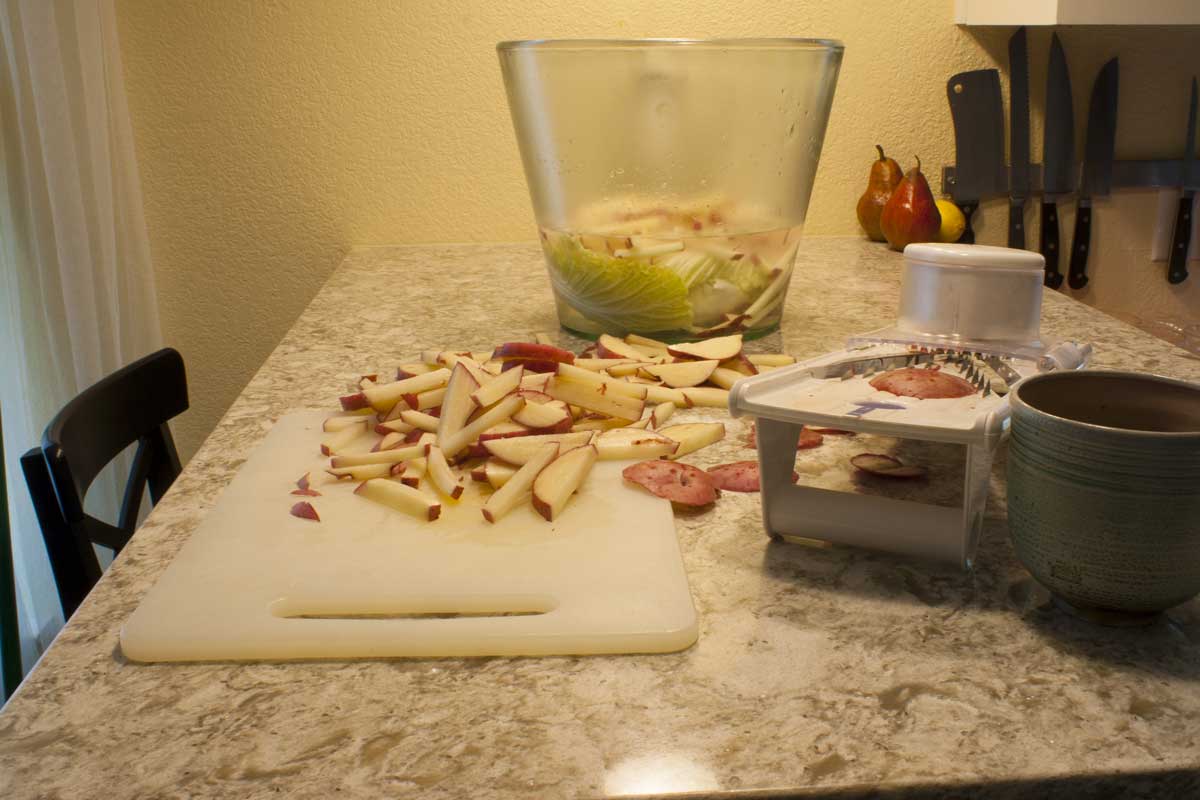 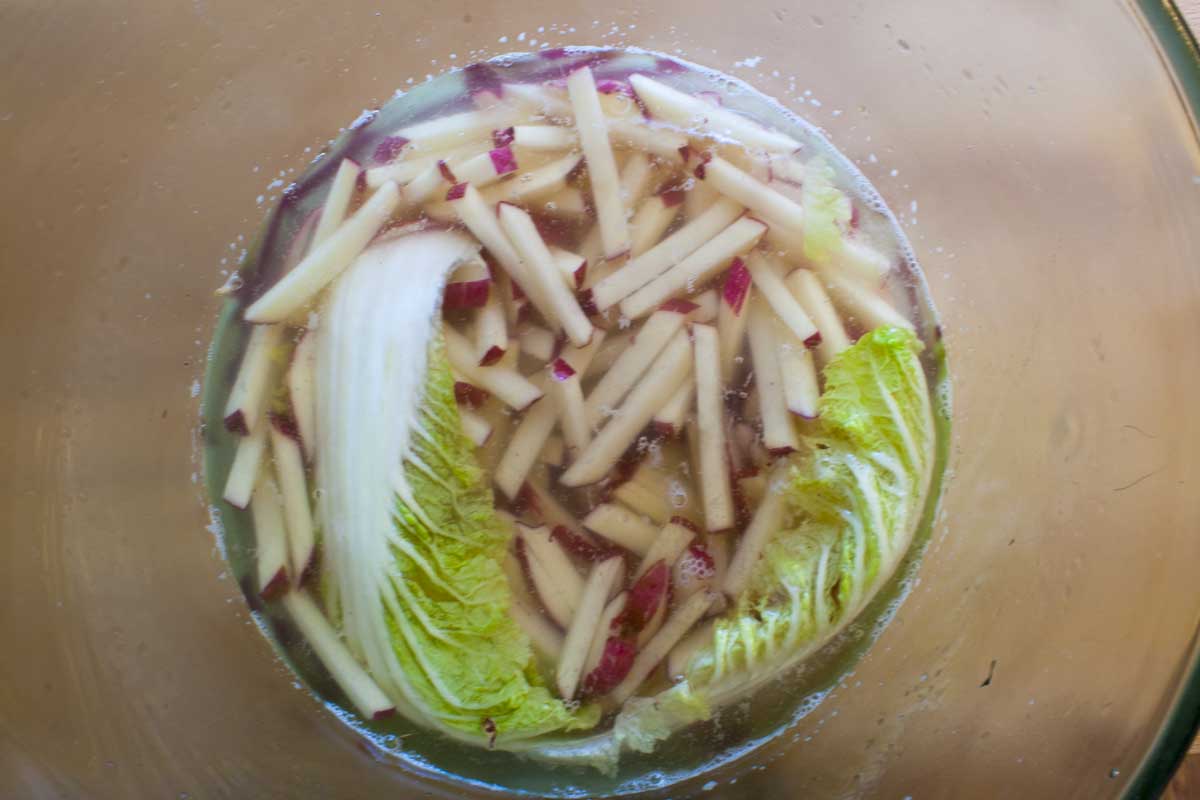 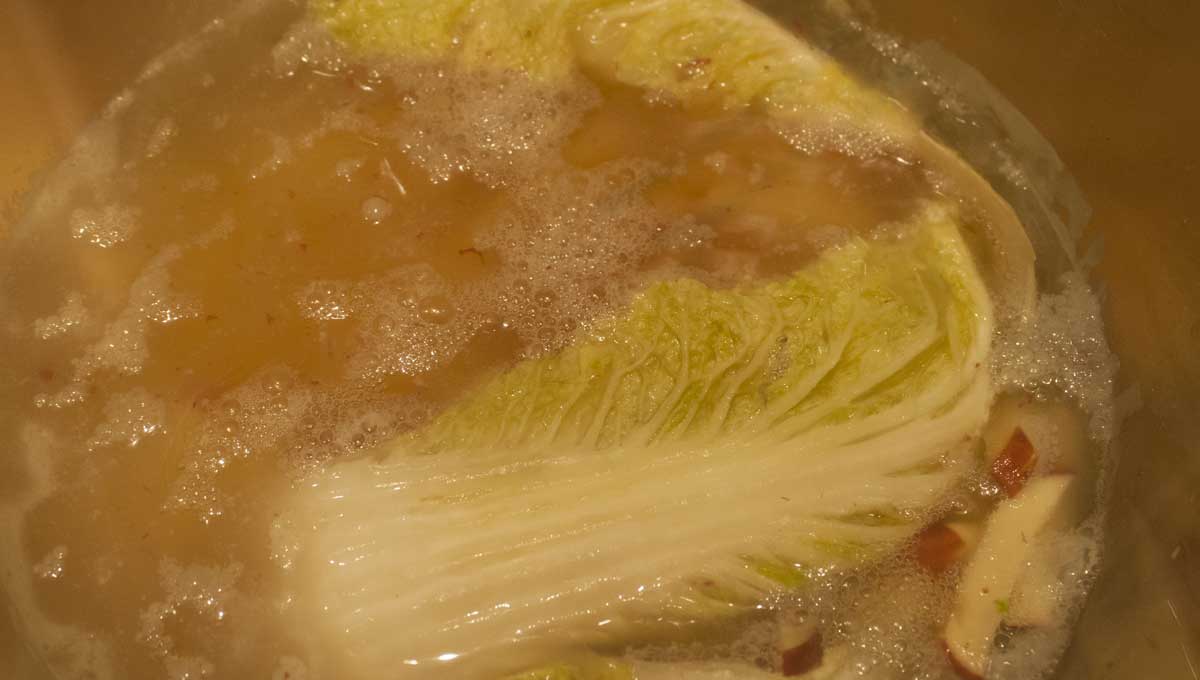 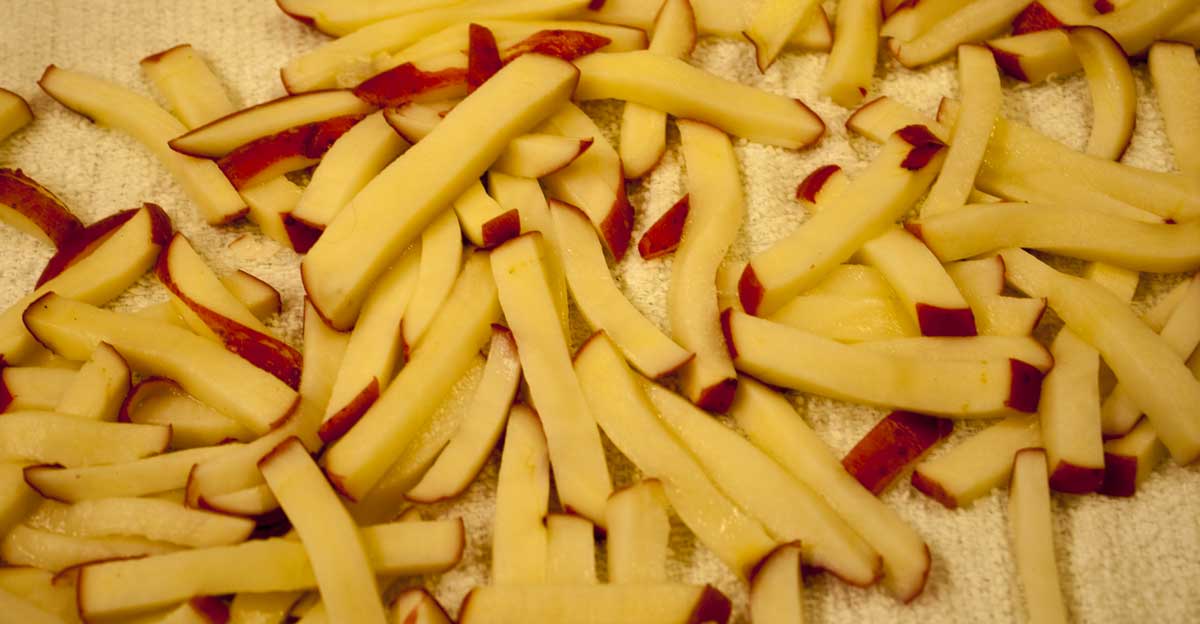